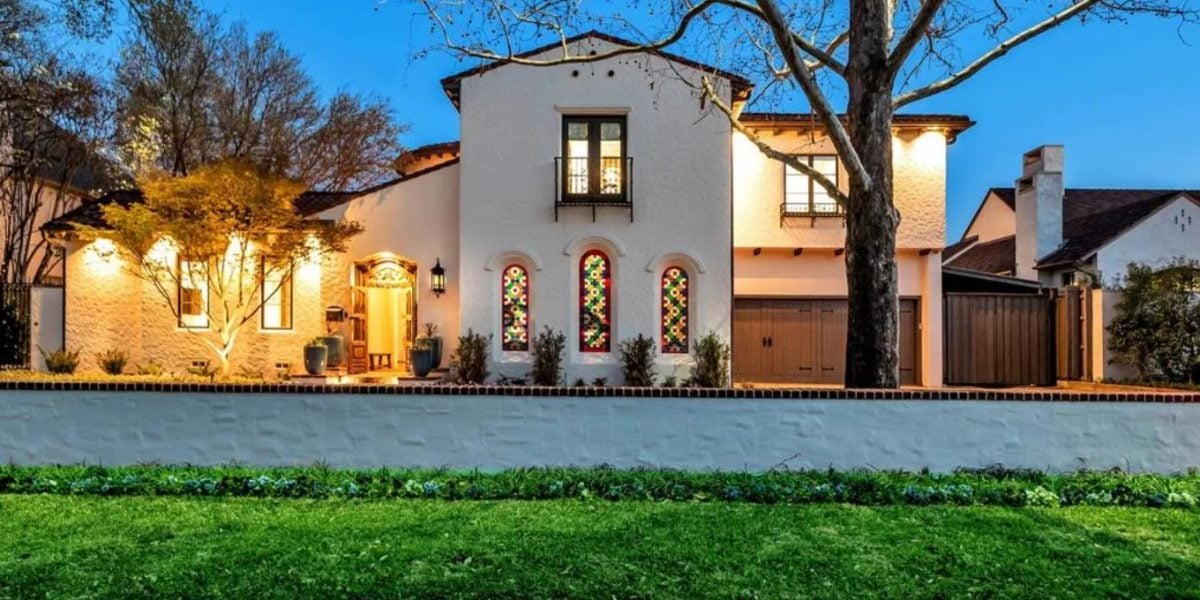 Whether you’re planning a family or already have school-aged children, selecting a neighborhood with top schools ranks among the biggest considerations when purchasing a home. Before you start your search, browse through these 16 amazing Dallas neighborhoods that have the added bonus of public schools with five-star rankings according to the experts at SchoolDigger.

For a luxurious urban experience, living in downtown Dallas has many perks. In addition to easy access to world-class shopping, including the flagship Neiman Marcus store, a choice of world-class restaurants throughout the business district and the largest contiguous arts district in the United States, residents also enjoy some of the best views of the city from their high-rise windows. When it comes to schools, parents have the option of sending their kids to the Booker T Washington SPVA Magnet High School for the Performing and Visual Arts. The high school boasts a lower student-teacher ratio and ranks 67th of all Texas high schools.

Located a short distance west of University Park and only about 15 minutes from downtown and Love Field airport, these neighborhoods feature some of the most sought-after homes on large lots surrounded by an abundance of trees and natural beauty. Children in grades 6 to 8 can attend nearby Henry W Longfellow Career Exploration Academy, a middle school that ranks No. 12 among all middle schools in Texas, thanks in part to smaller class sizes and among the highest test scores in the state.

Uptown has a wide variety of home options. In their mid-rise and high-rise buildings, townhomes and freestanding single-family houses, homeowners enjoy a perfect mixture of urban living with a distinct neighborhood vibe. The busy and beautiful, 5-acre Klyde Warren Park connects Uptown with downtown and represents one of the most beloved outdoor spaces in the city, with residents visiting frequently to walk their dogs, catch a concert or dine around at the numerous restaurants and food trucks in and surrounding the park. In addition to Booker T Washington SPVA Magnet High School for the Performing and Visual Arts, students in grades 4 to 8 can attend the five-star–ranked William B Travis Vanguard Academy Of Academically Talented and Gifted, the No. 3 elementary/middle school in the state of Texas.

Well-established neighborhoods abound in Lake Highlands and greater Northeast Dallas, an enclave west of the White Rock Lake recreation paradise and the lush flora of the Dallas Arboretum & Botanical Garden located on its shores. When it comes to schools, Lake Highlands gives children access to a trio of five-star elementary/middle schools, including White Rock Elementary, the Math/Science/Technical Magnet and Moss Haven Elementary, each serving pre-K and Kindergarten through sixth grade in the Richardson Independent School District.

As one might expect, East Dallas covers a wide swath of geography and multiple neighborhoods (including Lakewood, the M Streets, Lower Greenville and Deep Ellum) within the broader category. The area’s proximity to downtown, as well as nearby access to White Rock Lake and surrounding suburbs, makes it a rather central location with a huge variety of distinctive homes of every conceivable type, from warehouse lofts to large estates. Three elementary schools rated five-star provide educational opportunities for pre-K through fifth–grade students at Lakewood Elementary, Solar Preparatory School for Girls at Bonham and Mockingbird Elementary, all in the top 10 percent of Texas elementary schools.

Often put together under the “Park Cities” banner, these two distinct but similar neighborhoods have been among the most sought-after addresses in Dallas for decades. Designer boutiques, chef-driven bistros, and gorgeous parks are but three of the amenities for which these neighborhoods are celebrated. Plus, they each have five-star schools in every category from elementary to high school, including Bradfield Elementary, Armstrong Elementary, Hyer Elementary and University Park Elementary for pre-K through fourth grade,  Highland Park Middle for grades 7 and 8, and Highland Park High School for college prep, all within the Highland Park Independent School District and each in the top 5 percent of Texas schools in their respective categories.

Once a 56-acre farm six miles from downtown Dallas, Preston Hollow is now home to some of the city’s most spectacular homes, many on multiple acres with private lakes nestled among winding, tree-lined streets just a hop, skip and a jump to the world-class shopping, dining, and entertainment of NorthPark Center. Residents may also choose to send their children to one of the most coveted schools in town, George Bannerman Dealey Montessori Academy, a public school within the Dallas Independent School District.

The quirkiness of Oak Cliff’s shops and restaurants, many within the Bishop Arts District, find a unique juxtaposition to the stately homes in Kessler Park, as well as small-but-charming cottages scattered throughout the area. Like University Park and Highland Park, residents here have an abundance of five-star schools to choose from in every category. This includes Harry Stone Montessori Academy, Golden Rule Charter School, School of Science and Engineering, Barack Obama Male Leadership Academy at A. Maceo Smith and the School For the Talented and Gifted, School of Health Professions, and School of Business and Management each within Yvonne A. Ewell Townview Center.

Situated to the west of 75 Central Expressway and south of I-635, this large geographic area is filled with hidden gems tucked away under canopies of trees and alongside babbling creeks on some of Dallas’ most well-established streets. Access to Dallas Love Field airport, as well as abundant shopping and dining opportunities, make for a diverse community living in an even more diverse collection of home types. Top-notch, five-star schools include Uplift Education North Hills Prep for Kindergarten through 12th grade and George Bannerman Dealey Montessori Academy for pre-K through eighth grade. 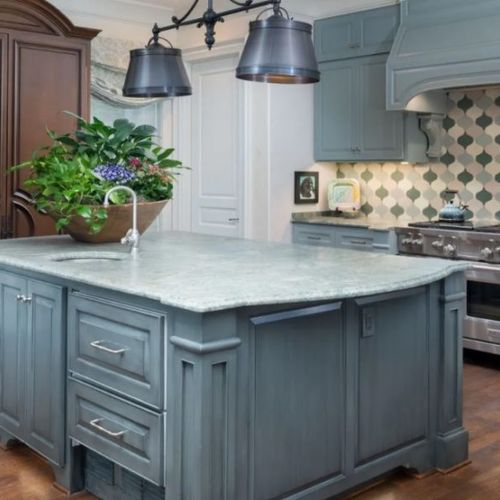 Renovations can play a big part in the value of your home. In fact, almost 80 percent of sellers in the U.S. do at least…