Architecture 101: The difference between Contemporary and Modern homes 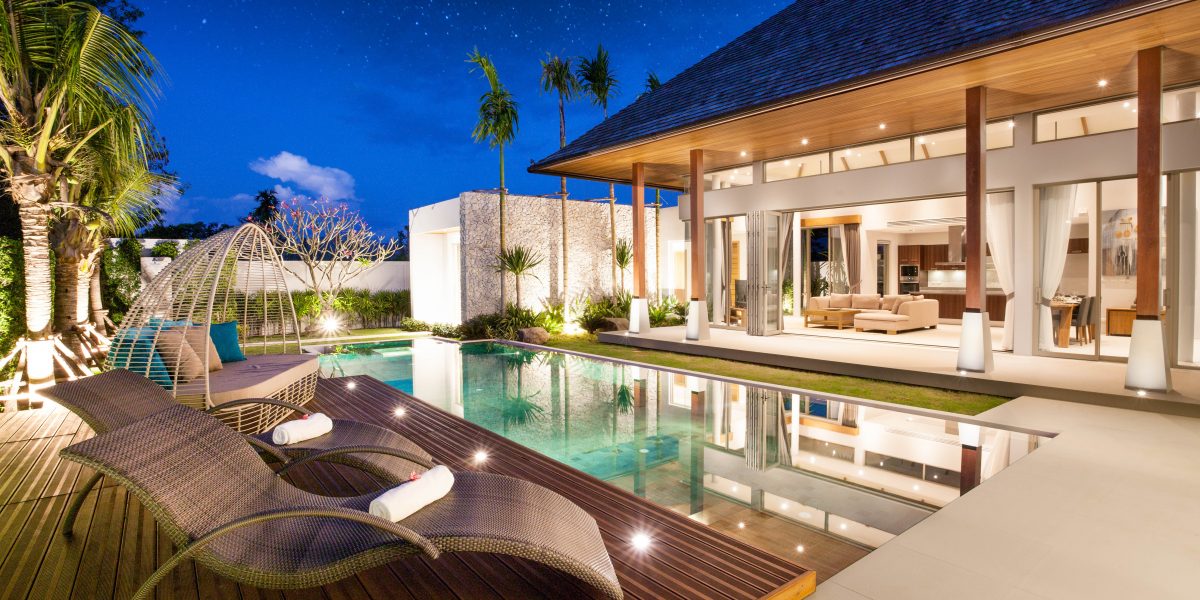 From Colonial to Craftsman, you’ll discover probably dozens of architectural styles in any given region. While some of those styles are familiar even to those who don’t follow home design — think Mediterranean or Colonial, which are two of the most well-known and popular — there are others that are harder to place. Some styles are similar enough that it takes a trained eye to tell the differences. That’s definitely the case with Contemporary vs. Modern design — two styles that are often mislabeled or misunderstood.

These styles share many similar features, making it sometimes tough to distinguish between the two. Here, we explain each of the styles and illuminate what to look for to identify homes built in each one.

Contemporary architecture is a term used to refer to cutting-edge design and building. It sometimes blends different styles — including Modern — to create something that is totally new and of the moment. Sometimes, it is a new style all its own. Clean lines are a hallmark of Contemporary design, which can be seen in various elements such as flat roofs, glass walls and oversized windows. Like Modern design, Contemporary design puts an emphasis on minimalism, with a sleek and streamlined aesthetic rather than ornamentation.

Modern architecture, on the other hand, refers to sleek homes that were built beginning shortly after the turn of the 20th century — in Europe, especially, then around the world — and through the 1970s. Defined by straight lines, minimal embellishment, open floor plans and industrial materials, Modern homes were designed to express the pure functions of the home. They often have large plate-glass windows, concrete and steel design details and an emphasis on rectangular shapes. They were also typically built horizontally as opposed to vertically, which resulted in them being low to the ground, anchoring them to their sites and keying into the surrounding nature.

A zenith in America for Modern architecture happened from roughly the 1940s through the 1970s, with homes that were warmer and more organic than their European counterparts. (The American homes employed more wood, where the European homes employed more concrete and steel.) That period — especially the 1950s and ’60s designs — is popularly called Midcentury Modern architecture. When inside any Modern home, the boundaries between manmade and nature are blurred, thanks to walls of glass and the use of identical materials inside and out (slate for both flooring and decking, for example). Modern homes became more popular as technology began to thrive — especially in the form of insulation and energy efficiency — and they were a way for architects and homebuilders to create a connection with the natural world that was in stark juxtaposition to the homes that had come before.

Because Contemporary architecture often blends influences from several sources, there are often strong Modern influences in Contemporary homes. As a result, it is sometimes hard to tell the difference. Both styles incorporate a mix of industrial and natural materials, including wood, concrete and stone, with industrial-style touches such as steel-framed windows and doors. Clean lines and minimal detailing are also defining features of both styles. In stark contrast to the arched windows of Mediterranean and Georgian homes, for example, or the different kinds of columns and chimneys that define Colonial and Craftsman homes, both Contemporary and Modern homes prioritize bold geometric shapes. Both also use glass as a key element: With large windows, sliding glass doors and walls of sheer glazing, Modern and Contemporary homes feature as little of a barrier as possible between indoors and outdoors — making for a much more natural living experience. 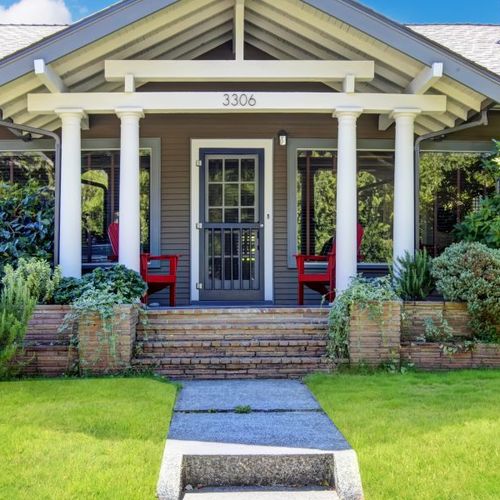 Ranch vs. Craftsman (and the backstory on both)

When choosing the style of home you’ll ultimately search for, it’s important to explore all of your options. Though both Ranch homes and Craftsman homes…