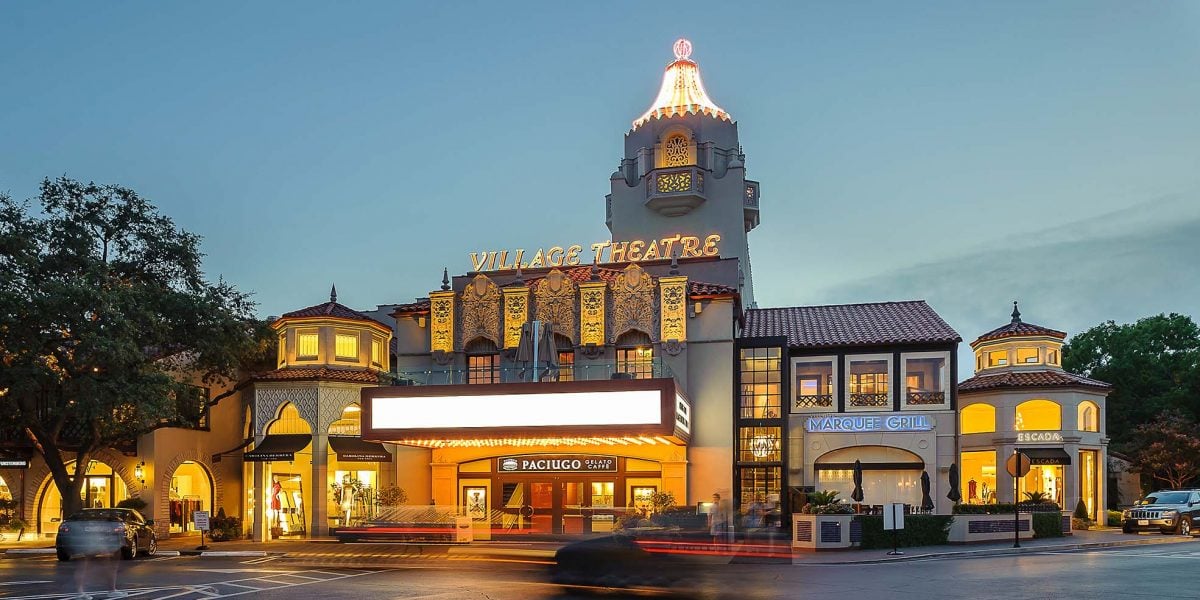 Some Dallas neighborhoods feel like cities of their own — so vast and developed are they, with every need met — but Highland Park and University Park quite literally are. These two self-governing towns are known collectively as the Park Cities by locals because they adjoin each other, and they are often considered one singular area. They do share a school district, but they each have their own fire, police and emergency departments. True to their Park Cities name, each town boasts beautiful parks and green spaces where friends, families and visitors gather for some time in nature.

Together, University Park and Highland Park represent one of the most affluent areas in all of Texas, and people in the know clamor to move into the luxurious properties there when they become available. (Average list prices? In the $2 million to $3 million range.) The Briggs Freeman Sotheby’s International Realty team knows Highland Park and University Park exceptionally well since the brokerage was founded in the Park Cities in 1960. So here, for your is a primer of the key benefits to living in either suburb.

Nationally recognized for academic excellence, the Highland Park Independent School District has long been one of the major draws to University Park and Highland Park for families with young children, or who are planning to have them. Students regularly score above national averages on standardized testing, and more than 97 percent of graduates attend college, thanks in no small part to a low student-to-teacher ratio and many educators with advanced degrees.

Dallas residents famously love to shop, and one of the country’s premier luxury shopping centers just happens to be in the heart of Highland Park. Boasting Mediterranean Spanish-style architecture, the 1930s Highland Park Village feels like another place and time with its seamless blend of history and contemporary high-fashion retailers (Chanel, Dior, Hermès, many more) and first-class restaurants (Café Pacific, Bistro 31, Fachini, many others). Oh, and it’s also regarded as America’s first shopping center, so it has bragging rights there, too.

While many high school graduates prefer to go away to school, several Park Cities families have deep-rooted ties to Southern Methodist University. Home of the Mustangs, SMU was founded in 1911 and offers a private university experience, excelling in global research and liberal arts.

Having a presidential museum and library is something few cities can claim. The George W. Bush Presidential Center is located on the main SMU campus and features a replica Oval Office and thousands of archived documents and objects in its galleries that showcase the unique privilege and honor one experiences as President of the United States. Another draw here: a somber, moving section about September 11, 2001, including twisted steel from one of the fallen World Trade Center buildings.

Several dozen retail boutiques, restaurants, bakeries and service providers populate this beloved shopping center. It’s a great place for everyday shopping, dining and errand-running, not to mention a wonderful place to see and catch up with neighbors. One famous tenant: Burger House, a 1950s hole-in-the-wall with juicy hamburgers and a secret seasoning salt.

Meandering through the Park Cities and beyond, Turtle Creek offers residents and visitors a taste of natural beauty as an offshoot of the Trinity River. (Indeed, it is filled with turtles, which can often be seen sunning themselves on logs and along the creek’s shores.) Parks, fountains and pathways make an afternoon along Turtle Creek an enjoyable experience for everyone. The winding Turtle Creek Boulevard, which follows along the tree-lined creek, is home to an architecturally diverse collection of residential high-rises and the city’s only Frank Lloyd Wright civic building, the Kalita Humphreys Theater.

Established in 1896, the Dallas Country Club in Highland Park sits on more than 117 acres, offering members access to a high-ranking, award-winning golf course, an Olympic-sized pool and plenty of recreational and social amenities. Its current Tudor-style clubhouse debuted in 2012 — at a whopping 120,000 square feet.

Rounding out the top shopping options in the Park Cities, both Preston Center and The Plaza at Preston Center — located across Preston Road from one another — give locals numerous options for eating, drinking and shopping, with lower-end and high-end options in every category. 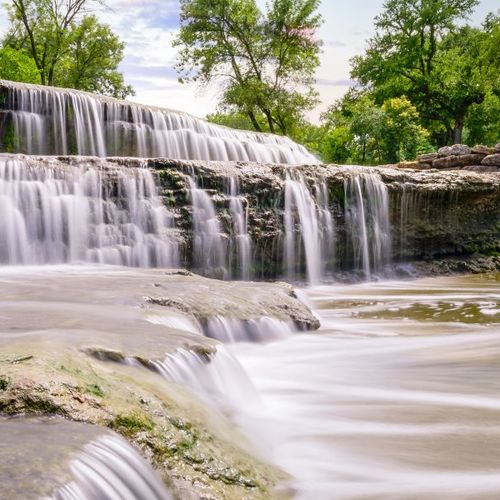 One of the most sought-after neighborhoods in Dallas County, Lakewood offers a wonderful blend of beautiful scenery, historic homes and architecturally exciting new construction, plus…