The city of Farmers Branch is located in the Dallas-Fort Worth metroplex in north-central Texas. The area was first settled by farmers in the mid-19th century, and the city was officially incorporated in 1873. Farmers Branch grew steadily throughout the late 19th and early 20th centuries, attracting new residents with its convenient location. In recent decades, the city has experienced significant population growth, thanks in part to its proximity to Dallas and its strong public school system. Today, Farmers Branch is home to more than 30,000 residents, making it one of the larger cities in the Dallas-Fort Worth area. The city is known for its small-town charm, its vibrant community spirit, and its commitment to preserving its history and traditions.

See below for a list of the newest listings in Farmers Branch:

Explore some of our favorite neighborhoods in the area: 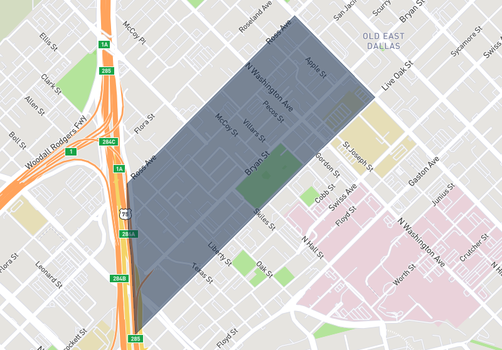 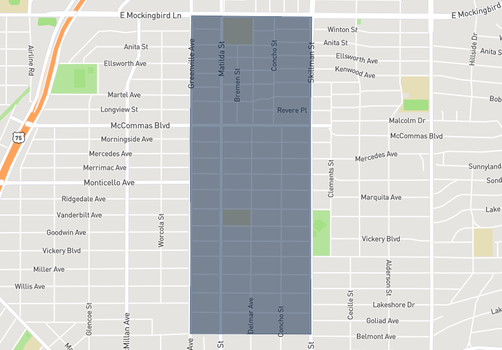 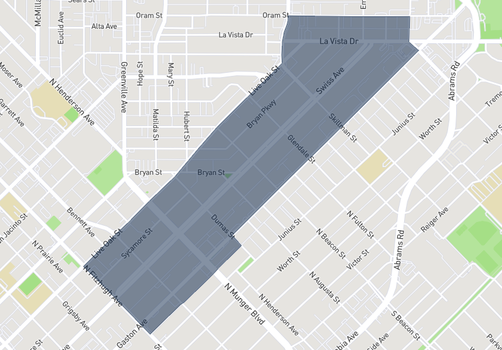 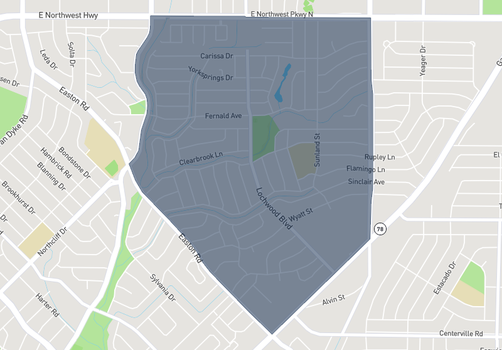 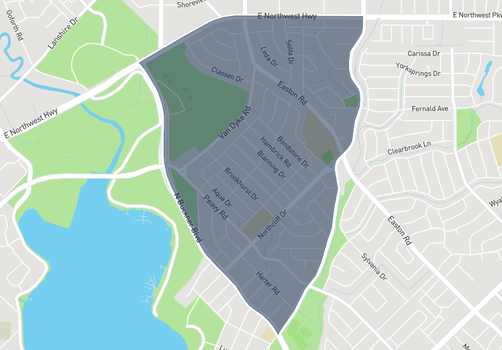 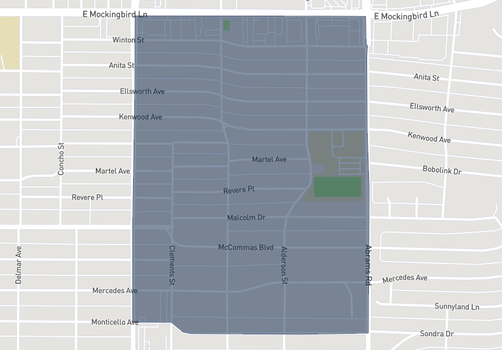 We want to ensure that you have all the information needed to make the best decisions when it comes to your home goals. When you enter your info below you will get instant access to the area's latest market report, complete with sales and demographic trends.

Schools In The Area

Browse through the top rated businesses that Farmers Branch has to offer!

Read helpful resources and articles related to the area. 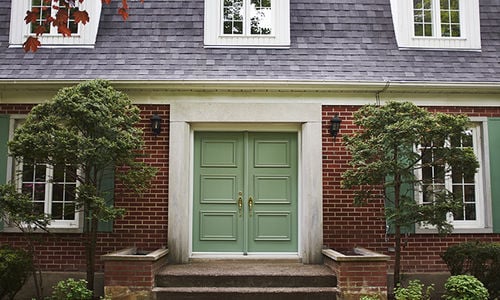 3 Ways You Can Use Your Home Equity

If you’re a homeowner, odds are your equity has grown significantly over the last few years as home …

How to save money and paint like a pro

A fresh coat of paint can completely revitalize a room. Many homeowners paint before they put their house …

The holiday season is fast approaching, so it’s almost time to start planning your decor. If you love …