A Brief History of Preston Hollow 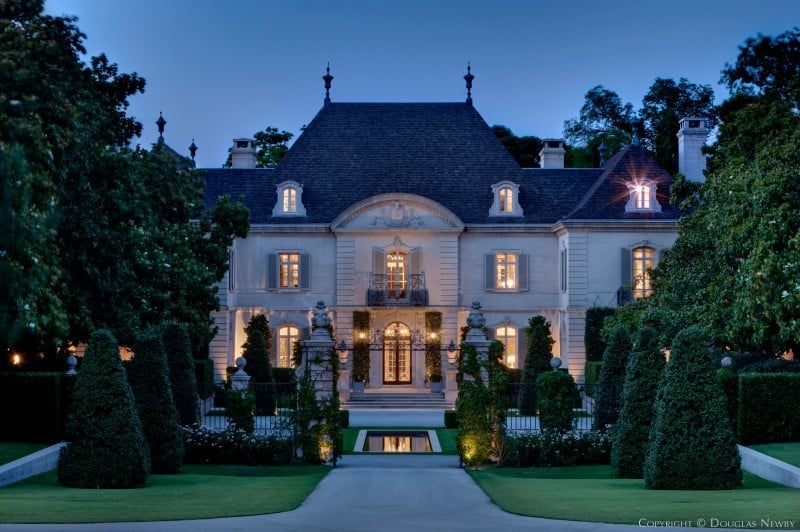 Preston Hollow is a neighborhood in northwest Dallas, Texas. It is bordered on the north by Royal Lane, on the east by US Highway 75, on the south by Northwest Highway, and on the west by Midway Road. The area was first settled in the 1840s by pioneers from other parts of Texas. The first settlers were drawn to the area because of its abundance of timber and water. The Preston Hollow neighborhood began to take shape in the early 1900s when several wealthy families began moving to the area. These families built large estates along Preston Road, which became known as “Millionaire’s Row.”

Preston Road is the main thoroughfare that runs through Preston Hollow. It was named after William Campbell Preston, who served as the Secretary of the Navy under President Millard Fillmore. Preston Road was originally a dirt road that ran through farmland and pastures. In 1911, it was paved with concrete and became one of Dallas’ first concrete roads.

Another early estate along Preston Road was Whitehall, which was completed in 1912 for coal magnate Joseph Dreyfus Satterwhite. Whitehall was designed by architect Cesar Pelli and featured 34 rooms, 12 bathrooms, 8 fireplaces, and a ballroom. The estate also had its own private chapel and an Olympic-sized swimming pool. In 2006, Whitehall was sold to hedge fund manager Sam Wyly for $32 million.

Preston Hollow is a historic neighborhood in Dallas with deep roots dating back to the 1840s when pioneers first settled in the area. Today, Preston Hollow is home to many of Dallas’ most affluent residents including former President George W Bush and businessman Mark Cuban. If you’re interested in learning more about this fascinating neighborhood, be sure to check out our Preston Hollow Neighborhood page! 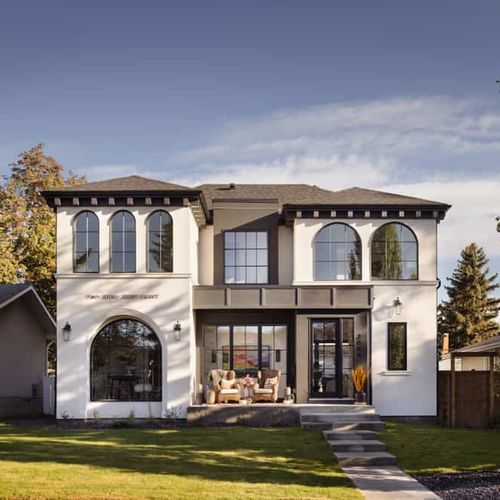 Welcome to Highland Park, one of the most affluent suburbs in the United States! Highland Park is located in north central Dallas and is known…